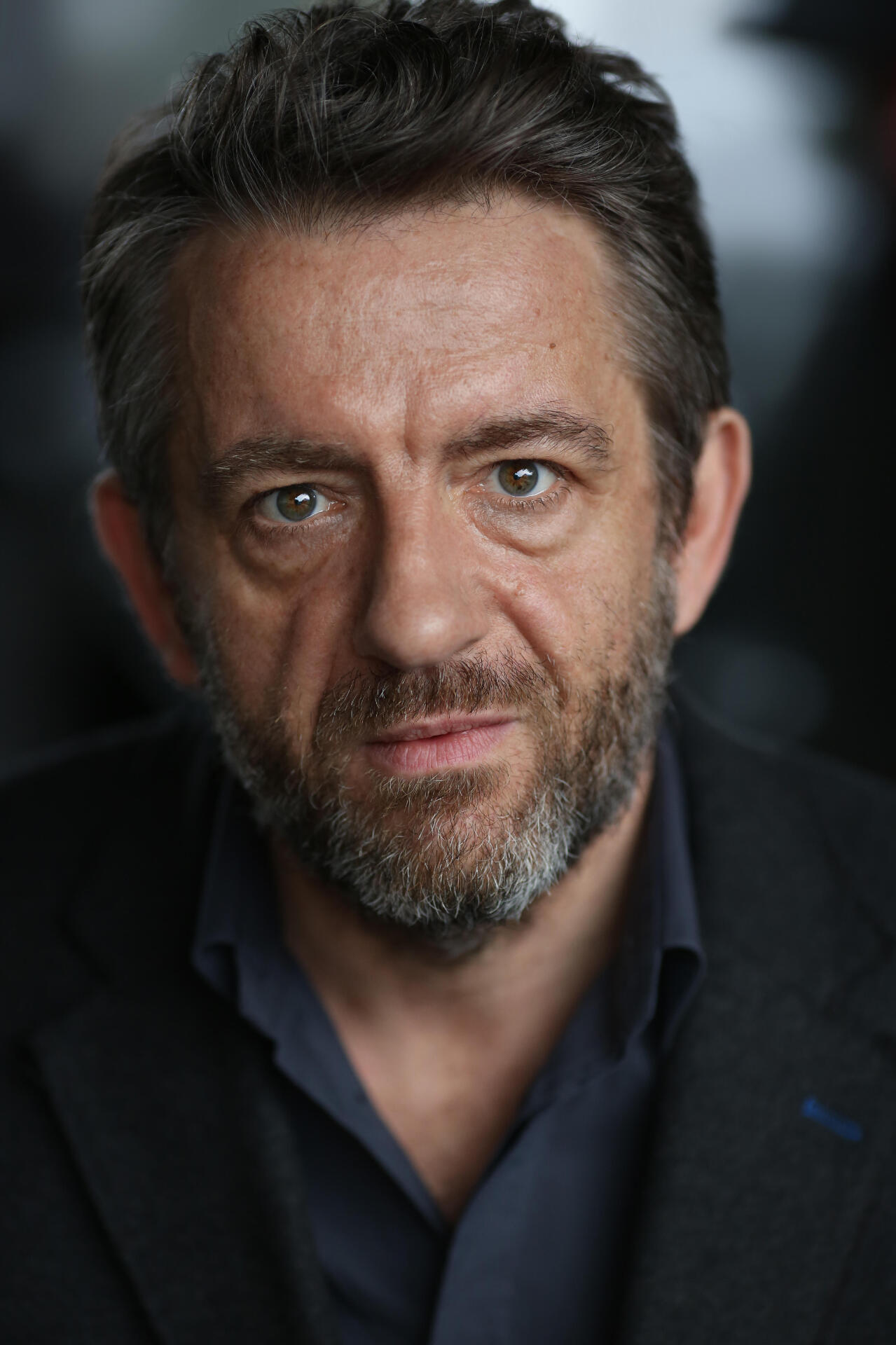 Steve has been acting professionally since 1990 when he first appeared on our screens as Firefighter Colin Parish in the highly popular TV series London’s Burning. He has subsequently appeared in numerous TV shows and theatre including: All Those Things, Unforgotten, Closed Circuit, Hallo Joe, South West Nine, War Horse NT Live, Mongrels, Doctor Who, EastEnders, Is Harry on the Boat, The Day Britain Stopped, Midsomer Murders, Casualty, The Bill, Murphy’s Law, Holby City and Woof.

Steve’s film making credits include co-writer and producer on the feature film South West 9. He was also Associate Producer on The Football Factory.

He directed the award-winning short film Cregan for Screen South under the Digital Shorts Scheme and screened at film festivals in the UK and around the world including Foyle, Waterford, Leeds, Soho Rushes, New York.

Other directing credits include the short film Greensleeves and film sequences for an original commission of 13 for the Brighton International Festival.

Steve is a highly experienced and skilled workshop leader who specialises in screen acting and devising for theatre. He was Head of Acting at Laine Theatre Arts and is currently a sessional lecturer in acting at University of Creative Arts and the Year Course Director for London based screen acting company The Reel Scene. At The Cockpit Theatre he plans and delivers devising and screen acting workshops as part of their Theatre Maker scheme. Since lockdown he has been coaching online screen audition classes as part of Blue Panther’s Audition Intensive, hosted by New York-based producer Laura Lundy.

Steve runs his own workshops where he works with actors on devising and shooting bespoke scenes for their showreels. They spend two days creating a scene in pairs and then shoot and edit them for use on their reels, to send out to agents, casting directors and to promote themselves as screen actors. The workshop starts with a character generated exercise which leads in to hot-seating. The actors are then paired and given a basic scenario using their characters to develop into a short two minute high stakes scene. Examples of these can be viewed on Steve's Vimeo channel.

Please us the form below to be kept updated for when he is running these (normally around 4 per year). Places are strictly limited and are kept affordable to allow all actors to participate. 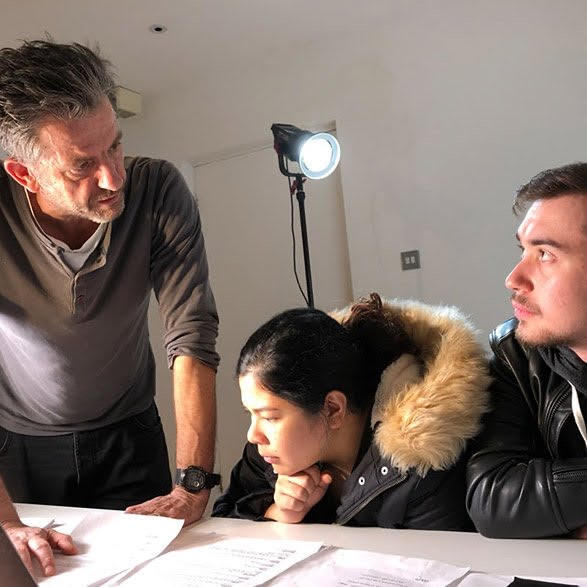 "Brilliantly pioneering. Devising and performing online were far more satisfying than I expected. Online video is a new medium rich with possibilities that I'm keen to explore further."
-- Antony Quinn

“Steve created a fun and relaxed environment to get our creative juices flowing. I would recommend this course to anyone interested in building their acting skills in front of the camera.”
-- Sandra Hamalwa

"Steve's course totally exceeded expectations. What we came up with in two days was amazing. We devised something far more interesting than anything I would have created on my own."
-- Laura Whyte